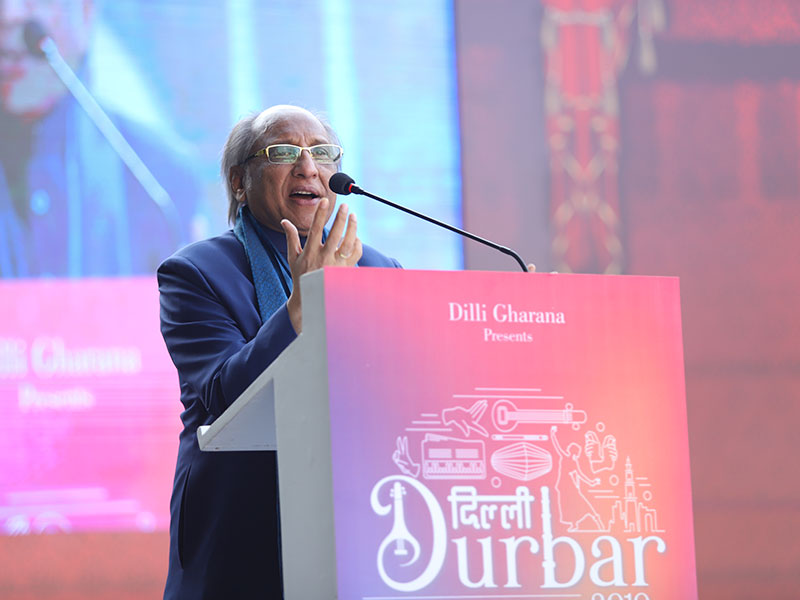 A celebrated Classical vocalist/scholar and recipient of the prestigious Sangeet Natak Akademi Award (2014), Ustad Iqbal Ahmed Khan is popularly known as the Khalifa of Dilli Gharana. Having begun a stage career in singing at the tender age of 4, under the guidance of his guru and grandfather Ustad Chand Khan, he is a ‘sea of knowledge’ and one of the most refined performers of Classical music in the 21st century. He is keeping up the family traditions as an active promoter of Ameer Khusro musical works. His style of classical singing and his renderings of Thumri, Dadra, Tappa, Bhajans and Ghazals have won him great acclaims. Khan Saheb has been, for over six decades now, serving classical music through various mediums that include performing, teaching, research, recording & archiving and curating productions and events that aim towards preserving and promoting the classical repertoire, both in India and abroad. 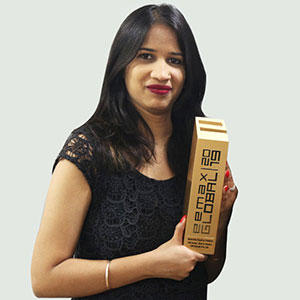 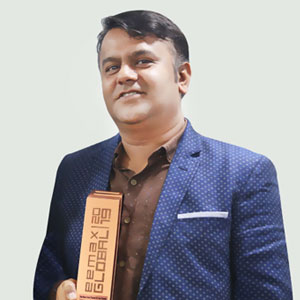 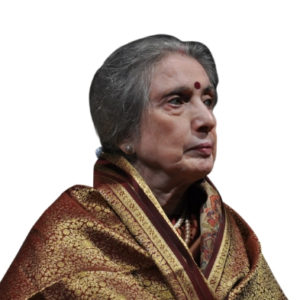 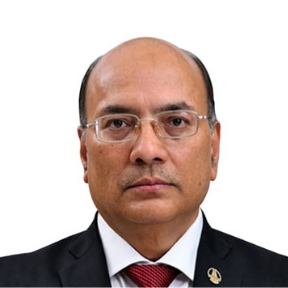 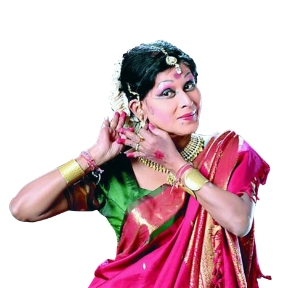 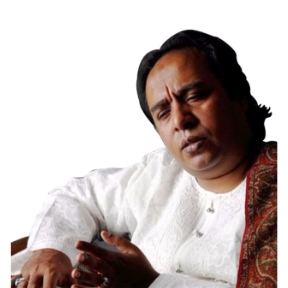 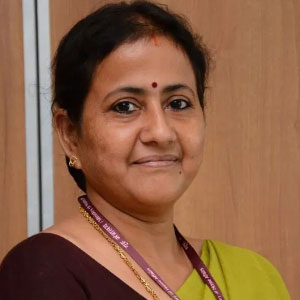 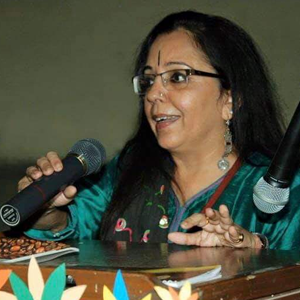 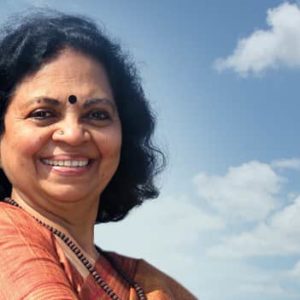 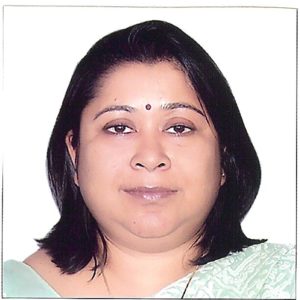 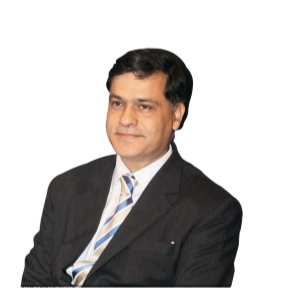 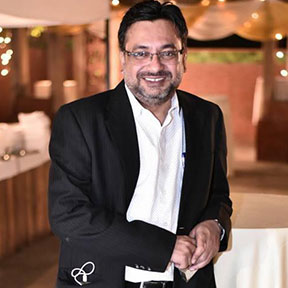 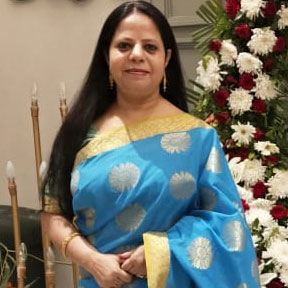 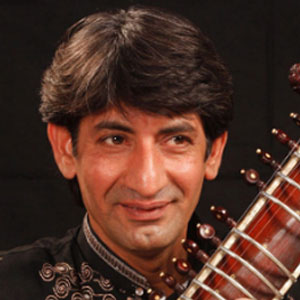 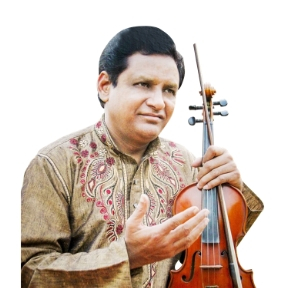 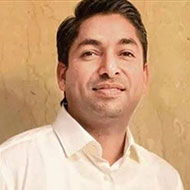 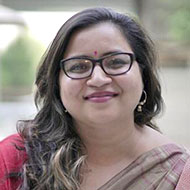 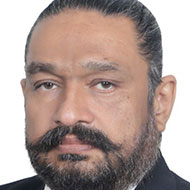 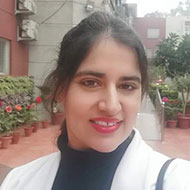